Wysteria - a blessing or a curse?

I own a wysteria that hangs gloriously over my back patio.

The tangle of decades -old branches frames the backyard beyond and from its winding arms comes bright green leaves that budded just a few weeks ago.

Then, just two weeks later, after what felt like one week of joy, it leaves me with this...

So, all year you wait for the flowers and then - thanks in part to a windy September - they are all but gone in a matter of days. Now, the countless mauve flowers are disintegrating and being walked into the house. They have filled my council bin and blown across the yard.

I am honestly not sure if it is worth keeping.

What do you think - are wysterias worth the pain? 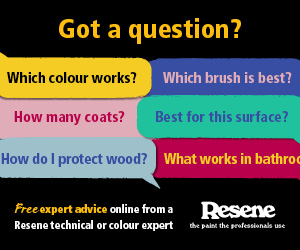